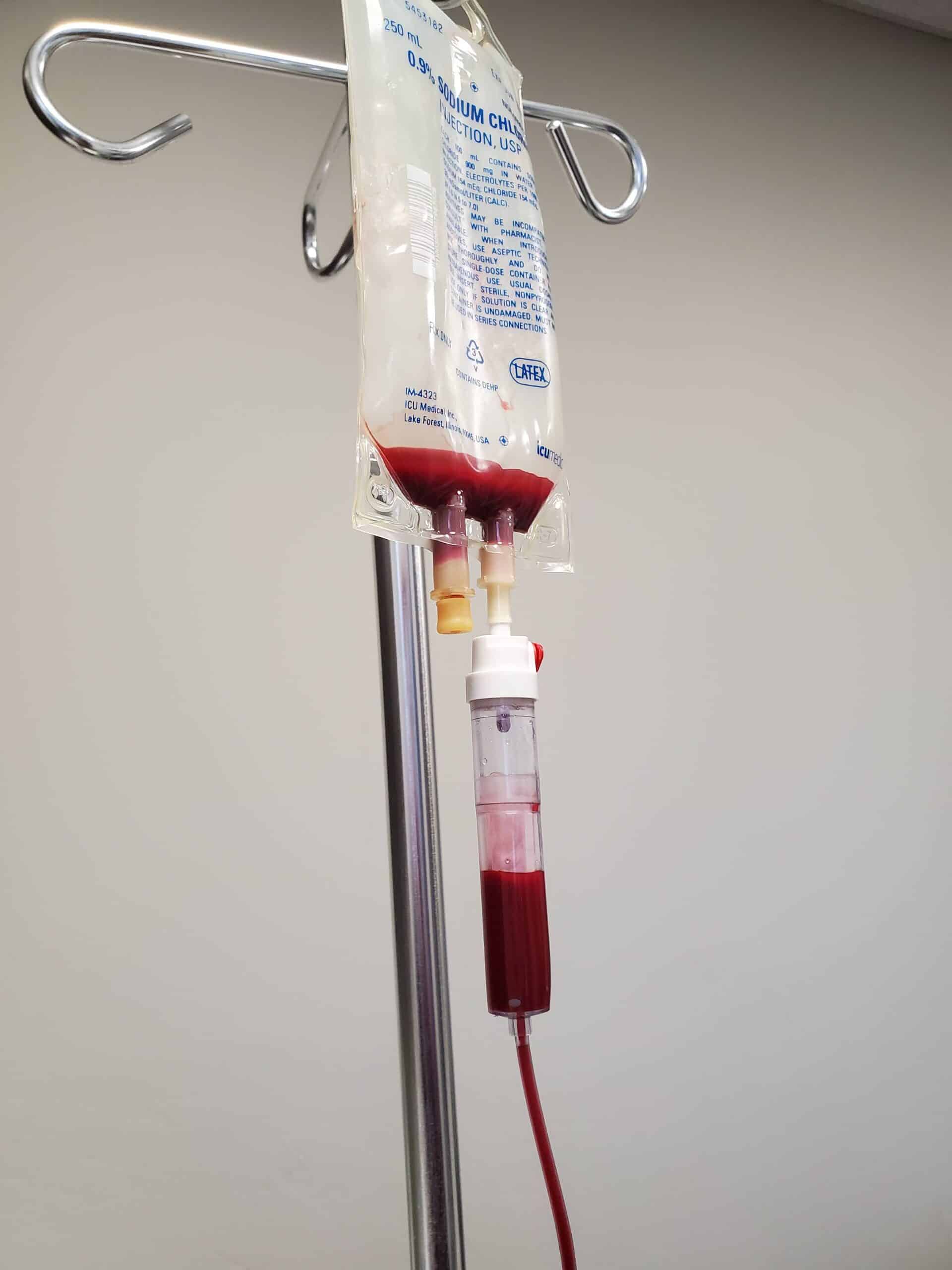 UVBI, or ultraviolet blood irradiation, is a cutting-edge treatment used to relieve symptoms of many types of chronic infections and autoimmune diseases. The procedure exposes blood to ultraviolet light, causing a chain of events within the body that essentially boost its immune system.

UV light is applied in many other applications throughout a variety of industries. It is well known that ultraviolet light can be used to sanitize and disinfect pool water, escalators, handrails exposed to high traffic, and special UV light products can even act as a filter for clean drinking water. It is very successful in fighting harmful parasites and other microorganisms that are otherwise difficult to target and treat.

According to the American Cancer Society, clinical trials in the realm of autoimmune disease treatment by way of UVBI look promising. The subject of UVBI was researched and applied extensively in the 1940s thru 1950s, but the development of antibiotics took precedence after a decade of its use. However, UVBI is now reemerging to treat antibiotic resistant strains of bacterial infection.

Since its inception, technology has progressed in the field of ultraviolet light, making it more easily available and commonly applied. The UVBI approach is especially effective at treating bacterial infections, inflammatory responses, and autoimmune diseases. It has shown to result in improved blood sugar and cholesterol levels, and has an alkalizing effect on blood, leading to general detoxification.

Ozone is oxygen, but not quite the same oxygen that we breathe, as it consists of three oxygen atoms. A powerful sterilizer, ozone is known for its protective layer surrounding the Earth’s atmosphere. Fresh ozone can be used similarly to detoxify harmful pathogens from the bloodstream.

At our clinic, we combine these two procedures for powerful rejuvenating effects. The entire process is short and efficient, and is a similar patient experience to donating blood. Practitioners must be extensively trained in order to carry out the UVBI procedure, and patients can rest assured that UVBI is non-toxic and FDA approved for certain uses.

To further confirm its usefulness, UVBI along with ozone have been proven effective in treating the following conditions:

It is recommended that anyone experiencing these diseases or symptoms try this safe and effective method. With a few sessions of UVBI and ozone treatment, patients can typically consider themselves well on their way to recovery. 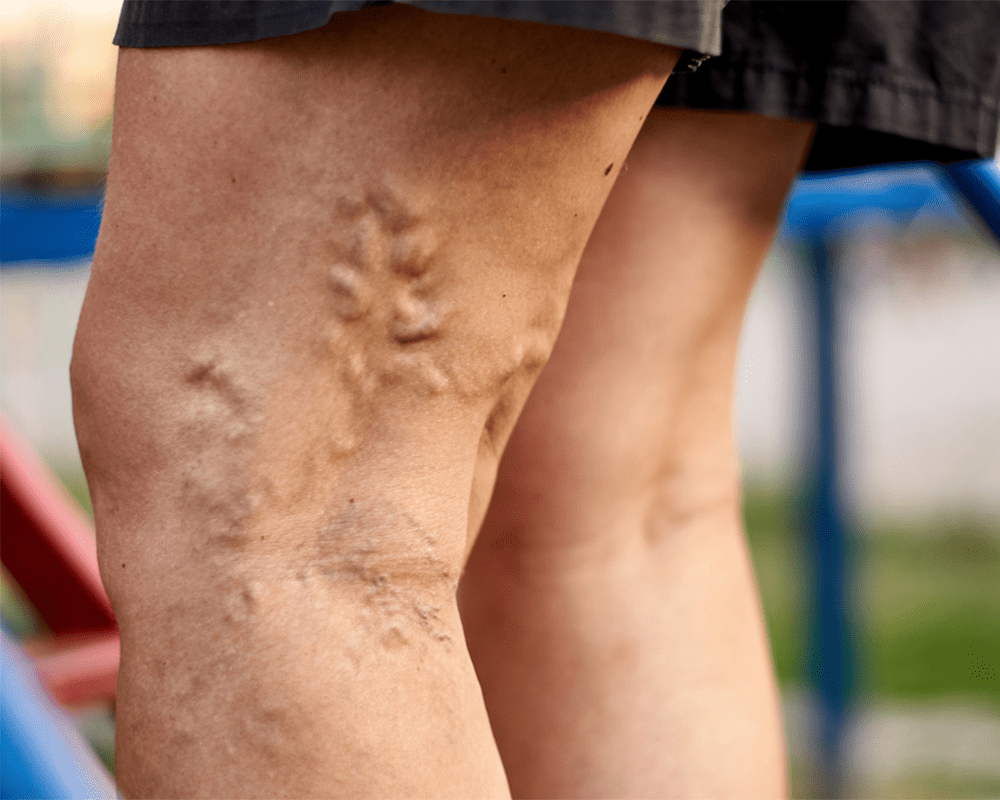 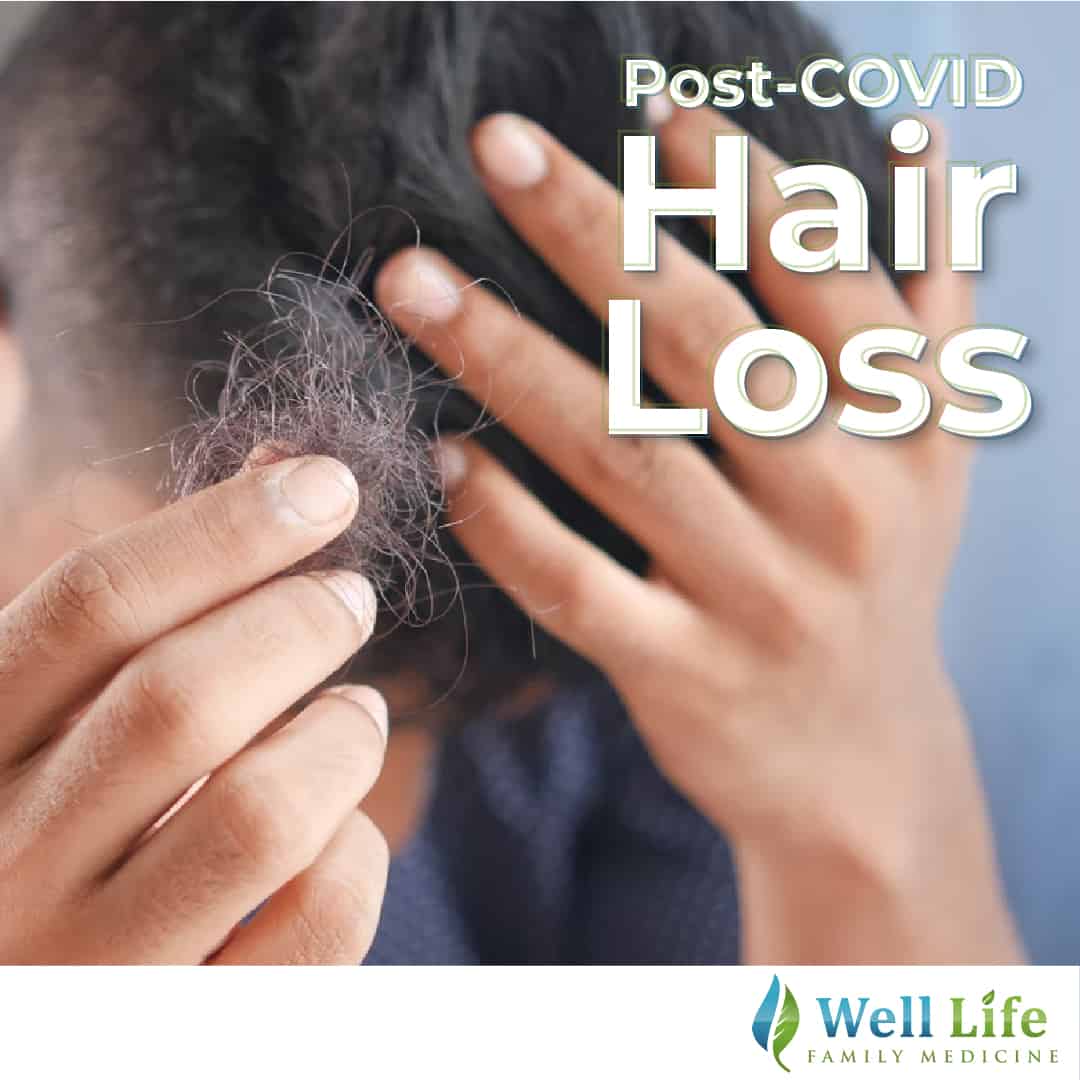 Post-COVID Hair Loss: Why It Happens and How To Fix It

COVID-19 has a broad list of symptoms, not all of which are respiratory. Worse, many people have not..
Read more